Skip to content
The Waste Group > News > How many types of asbestos are there? 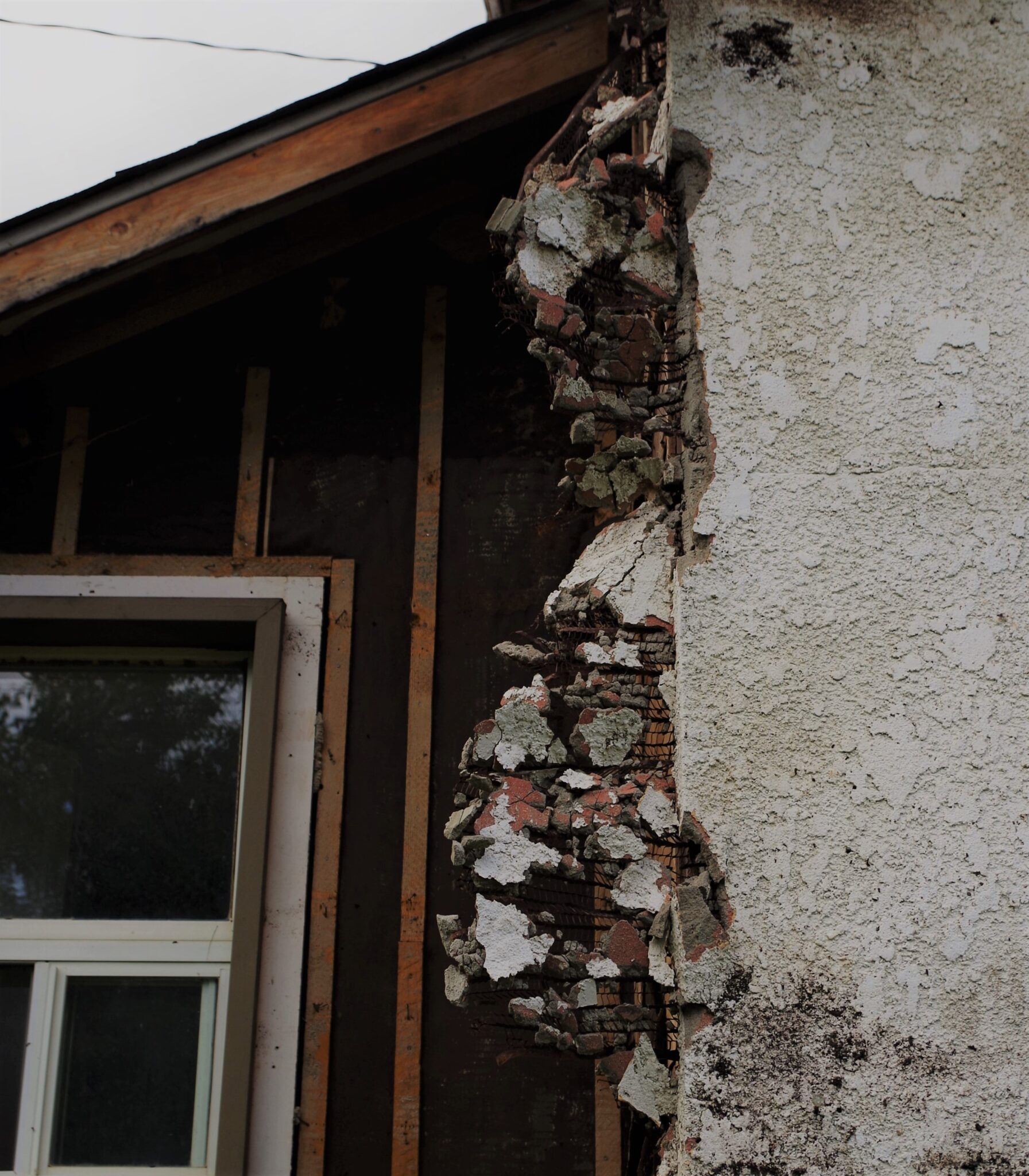 Asbestos is a group of naturally occurring, fibrous minerals. It was widely used in manufacturing and construction in the UK from the end of the 19th century until it was banned completely in 1999.

The term asbestos refers to six unique minerals, which belong to two families:

Here, we explore how many types of asbestos there are and discover more about each of them.

These are the three main types of asbestos:

Part of the amphibole family, crocidolite asbestos is extremely hazardous. It consists of fine, sharp fibres. The nature of these fibres means they are easy to inhale, making blue asbestos the most dangerous in the amphibole family. Studies have shown that it may be responsible for more illnesses and deaths than any other type of asbestos.

This is the only known type of asbestos in the serpentine family. It is obtained from serpentine rocks, which are commonly found in countries around the world. Unlike amphibole varieties, chrysolite consists of a layered structure.

The most common type of asbestos, chrysotile is the main form of commercial asbestos used around the world.

Widely used for its heat resistant properties and flexible fibres, chrysotile was commonly found in applications such as:

Amosite, or brown asbestos, is one of the most dangerous types of asbestos, as its fibres can be inhaled easily.

This type of asbestos features sharp, brittle, and needle-like fibres. It is commonly found in products such as:

There are also three other types of asbestos, although these are less common and have never been sold commercially. They were, however, often found as contaminants in asbestos products.

Anthophyllite fibres are long, needle-like fibres made up mainly of magnesium and iron. The fibres usually range from brown to yellow in colour. They are commonly detected as contaminants in composite flooring and often used in products such as talc.

Research suggests that exposure to this type of asbestos poses a lower risk of mesothelioma than amosite, chrysotile, and crocidolite. However, there is still very much a link between the disease and anthophyllite.

Part of the amphibole family, tremolite consists of sharp fibres, which are easy to inhale.

Found in minerals such as talc and vermiculite, tremolite fibres can appear as several colours, including white, green and grey. It can also be woven into clothing.  These fibres are often found as contaminants in chrysotile asbestos, in applications such as paint, insulation, and talc products.

Actinolite fibres are lightweight, typically dark in colour, sharp and needle-like. This type of asbestos is found in a range of forms – it can be brittle and fibrous, or dense and compact. It is often found in paints, sealants, and drywall products.

At The Waste Group, we offer the collection, transfer, and disposal of asbestos according to current waste regulations. All of the asbestos we handle is safely disposed of in designated transfer stations or hazardous waste landfill sites, in line with the Landfill Directive and Environmental Permitting Regulations.

Get in touch to find out more about our asbestos removal services.

How to responsibly dispose of your fridge